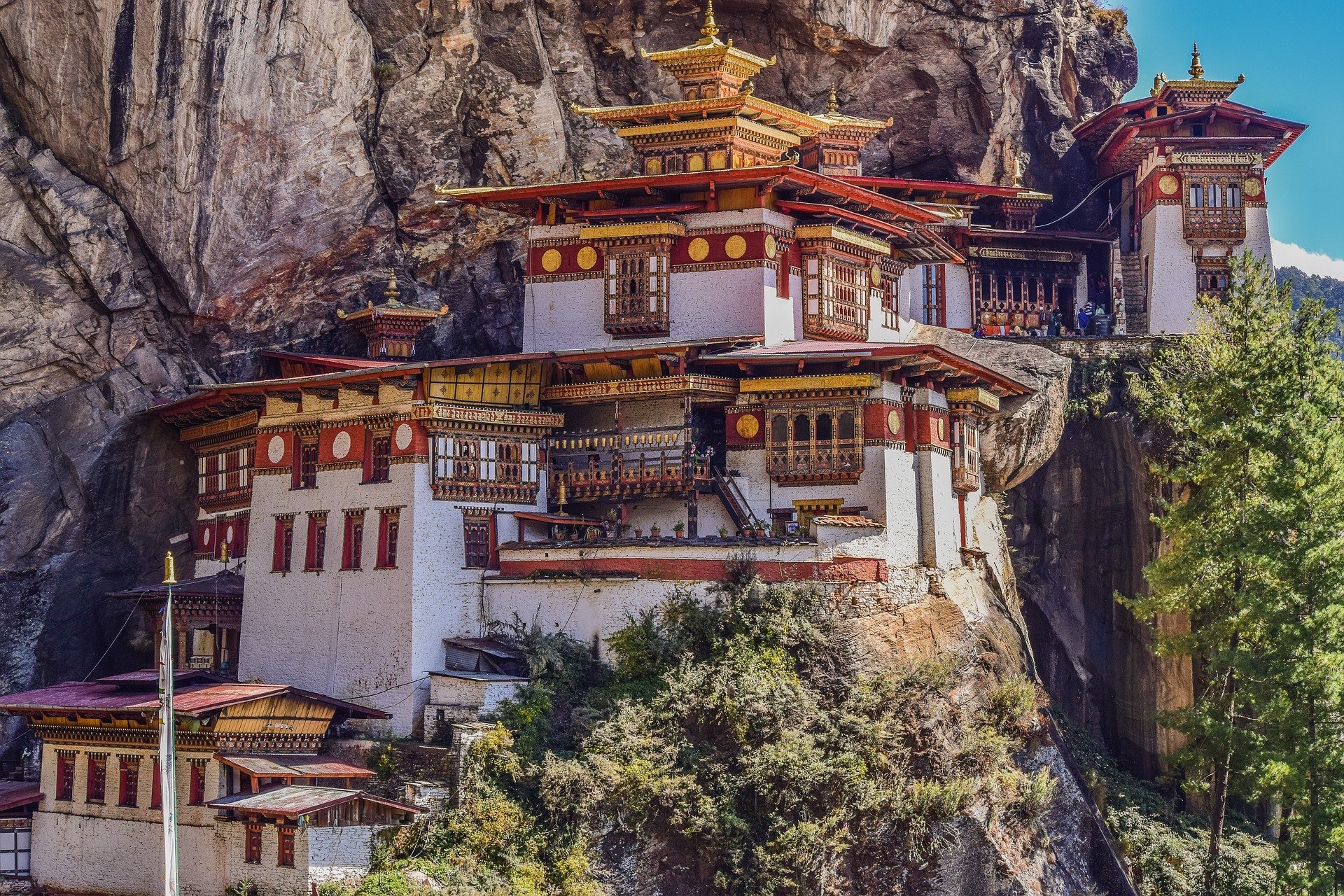 When the feeling of wanderlust overtakes you, familiar spots always come to mind, like witnessing the Northern Lights, losing yourself in the meandering streets of Paris, taking in the Grand Canyon, Taj Mahal, and pyramids in Egypt. But there’s more to add to your list. Flight Network has consulted 800+ of the world’s leading travel journalists, agencies, bloggers, and editors to create The World’s Ultimate Bucket List for 2018. All you need to do is make sure to add the following five destinations and sights to your pre travel checklist.

Petra, Jordan
Dating back to 300 B.C., the famous archaeological site of Petra, Jordan, is a magnificent city carved directly into bronze cliffs, which soar into blue skies. The remains of this civilization are still teeming with ancient religious and historical monuments, as well as intricate carvings. The views will take your breath away — leaving you speechless at the awe of the power of the ancient spot, which still remains to this day.

New Zealand
New Zealand’s South Island is so fantastical it was the backdrop to the epic Lord of the Rings films — its sweeping, untouched landscape is one of the most spectacular on the planet. From glistening glacial lakes and snow-capped mountains to picture-perfect white-sand beaches and lush green forest, this giant slice of paradise offers unlimited adventure opportunities for every nature-lover.

Paro Taktsang, Bhutan
The Tiger’s Nest Monastery, also known as Paro Taktsang, is one of the most spectacular sites in the Himalayas. A sacred site to this day, the Tiger’s Nest is built on a cave believed to have been where Guru Rinpoche traveled to on the back of a tigress to meditate for three months, hence the nickname “tiger’s nest.” This event is historically known as that which introduced Buddhism to the Bhutanese people. Not only is this one of the world’s best sanctuaries to learn more about Buddhism and Bhutanese culture, but also the site itself is awe-inspiring and sensationally arousing. A set of white, gold and red structures cling to the side of a sheer cliff side high above the floor of Paro Valley, all backed by stunning, emerald-green jungle and epic mountain views. Being present here will make you feel soulfully isolated and in charge with the magnetism of the planet’s greatness.

Mexico, Guatelama, Belize
Steeped in history and folklore, the opportunity to see the Mayan Ruins are a lifelong highlight for any traveler. The Mayans are hailed to this day for their awe-inspiring powers of wisdom and intuition. The remaining architecture retains remnants of their intellectual curiosity, where they created a calendar based on astrological influences to predict hundreds of years into the future. Tulum, Mexico, a highly traveled town for its beautiful coastline, is home to Tulum National Park where the Mayan archeological site begs to be seen. Take a hike up the ascending staircase to the top of the most famous temples — Chichen Itza and El Castillo. The history that reverberates through the excavated structures of this area will have you forever enchanted by the Mayans and their civilization. Honduras also welcomes those craving more Mayan enchantment with Copan, known as the Paris of Mayan Ruins. Coba in Quintana Roo, Mexico, also boasts its own impressive scrawling network of causeways as the largest of the Mayan Ruins — inundated by decorous and intricate stelae which tell the tales of past civilizations.

Victoria Falls, Zimbabwe
Victoria Falls is referred to as the “Smoke That Thunders”, and is the largest waterfall in the world. The pure majesty of the waterfall — from its mile-long width to its 360-foot height — will leave you staring in awe at the natural beauty of the planet and inspire you to explore every inch of this incredible wonder as the water crashes far below, creating a majestic roar. But, the waterfall alone isn’t the only sight that will leave you breathless — it’s sometimes paired with rainbows as the backdrop, a truly heavenly sight. Located on the Zambezi River in Africa, it hosts a natural pool, the “Devil’s Pool” where visitors can also swim during the dry season — right on the edge by where the waterfalls. This exhilarating experience is one of the many ways to experience one of the most incredible waterfalls in the world.

For more information on all these destinations and more travel inspiration, visit flightnetwork.com