25 Most Charming Cities in Europe 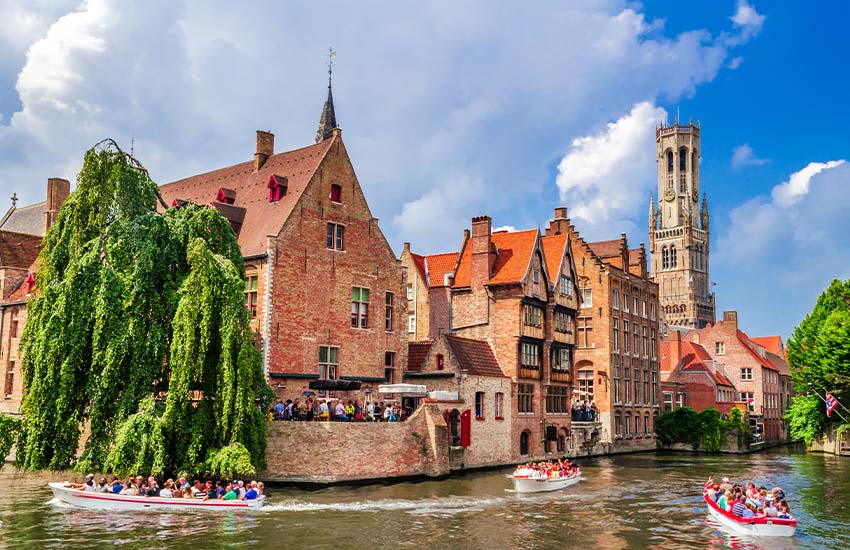 With cobblestone streets, century-old architecture, and ancient ruins, the most charming cities in Europe can truly take you back in time. Get lost along a narrow alleyway or take a canal tour through Medieval homes at these 25 incredible European cities.

Most Beautiful European Cities to Visit 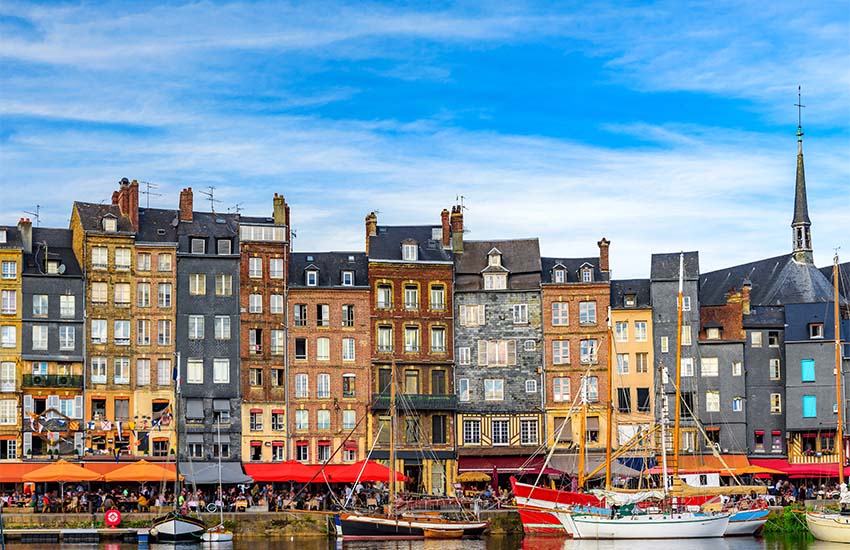 From its picturesque harbor that attracts artists from all over the world to the centuries-old architecture, Honfleur is one of the most charming cities in Europe. The city itself dates back to the 12th century and it’s one of the most historically rich cities in France. 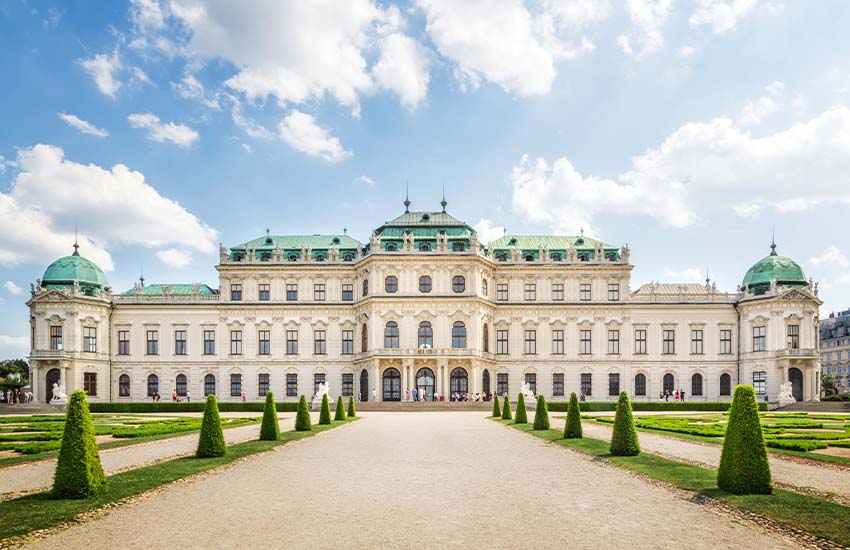 Vienna is not only one of the most charming cities in Europe, but it’s produced some of the world’s most well-known artists and intellectuals. Mozart, Beethoven, and renowned psychologist Sigmund Freud are among the many individuals that have shaped Vienna’s legacy.

Like many other Medieval-aged cities in Europe, Esslingen is most known for its incredible architecture. In fact, the city still boasts several structures and half-timbered houses dating back to the 13th century. 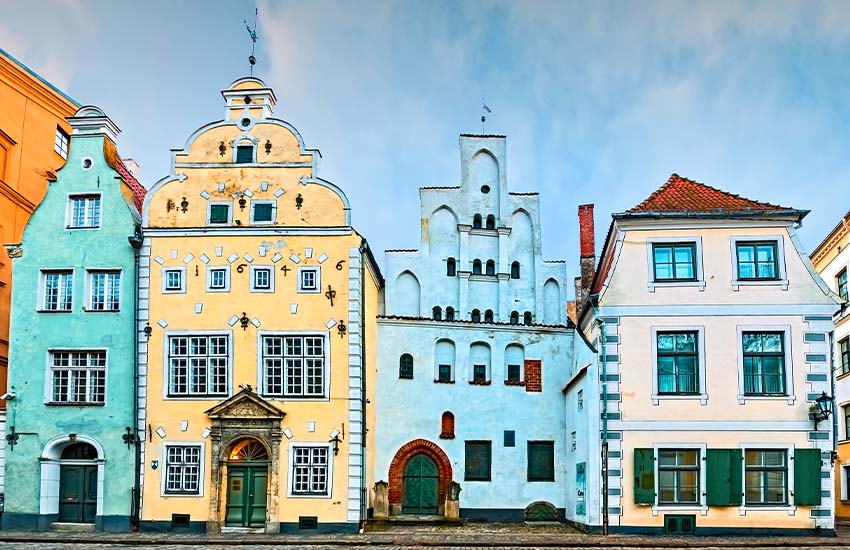 Nestled on the Baltic Sea is Latvia’s capital city: Riga. The unique city is most known for its preserved buildings constructed in the Art Nouveau style characterized by curvatures, mosaics, and a wide array of motifs. 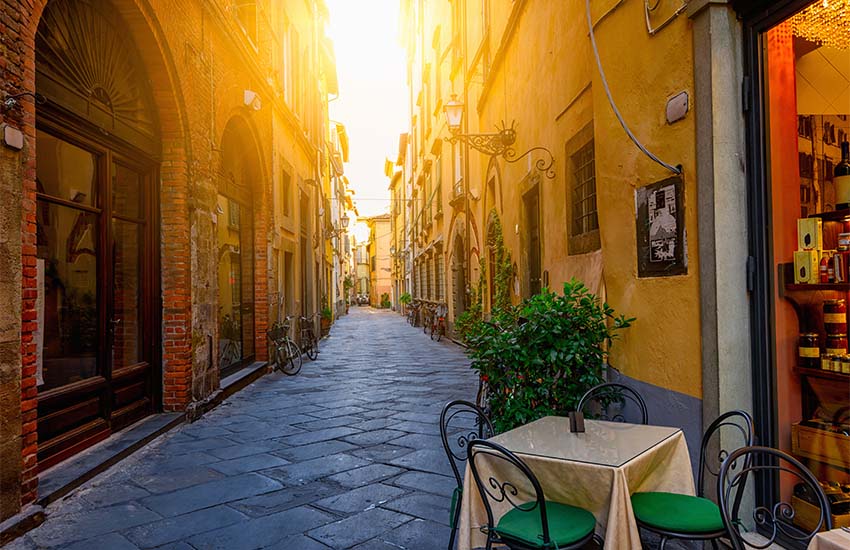 Lucca is located in the enchanting region of Tuscany along the Serchio River. Many consider Lucca an excellent destination for a day trip thanks to its relatively close proximity to other major Italian cities. 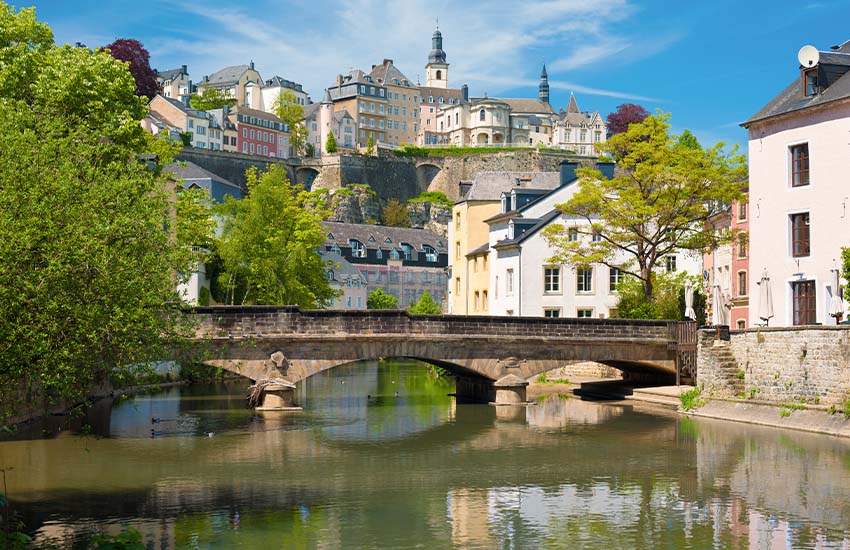 Luxembourg may be one of the smallest countries in Europe, but it certainly doesn’t lack any charm. Its capital city of the same name is one of the safest cities to travel to in the area. And thanks to its smaller size, one day is plenty of time to enjoy all Luxembourg City has to offer. 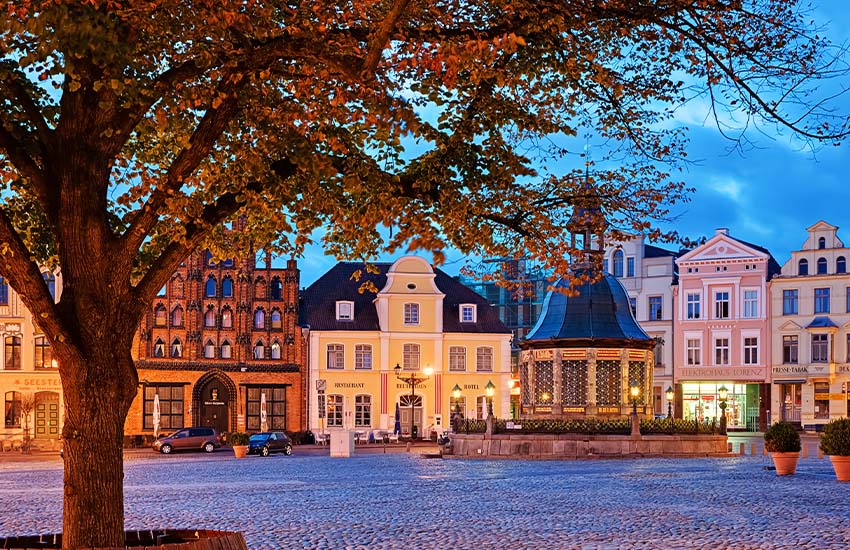 Wismar used to be one of the largest port cities in Germany. Today, the harbor is still one of the city’s main attractions along with the waterfront fish market.

With its colorful facades and preserved half-timbered homes, Stein am Rhein is one of the most charming cities in Europe. With less than 3,000 locals, it’s largely regarded as one of Europe’s best-kept secrets. 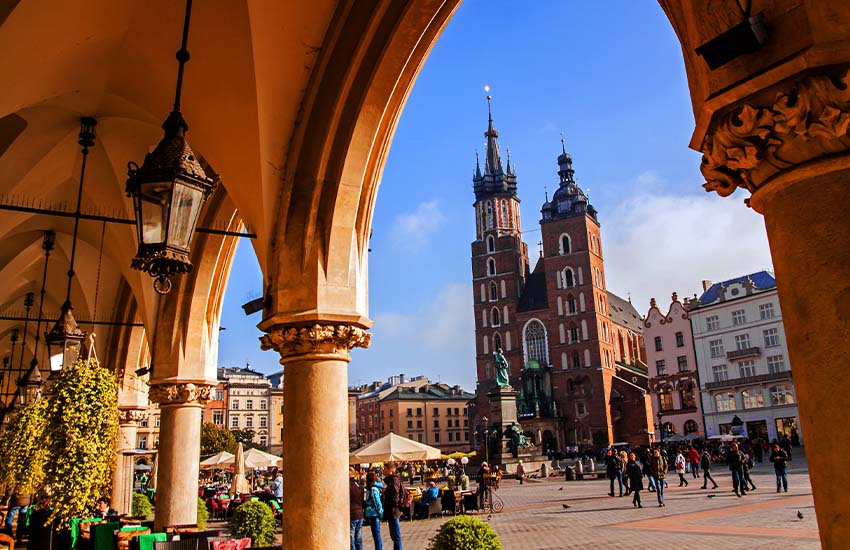 Krakow is one of Poland’s most famous cities and it dates all the way back to the 7th century. Visitors to the city enjoy strolling around the large market squares and indulging in some delicious cuisine at the several cafes lining the square. 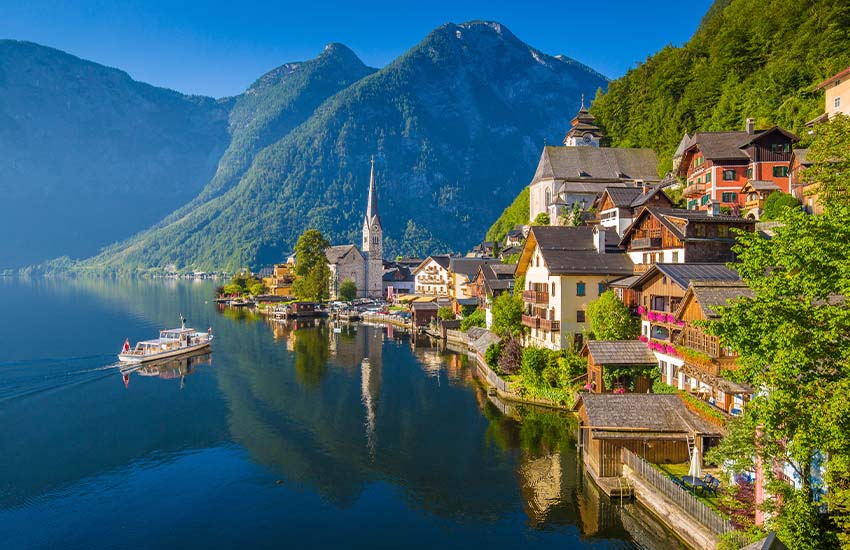 For the shutterbugs and photography enthusiasts, consider spending a few days in the alpine village of Hallstatt. From strolling around the charming market square to dining on the waterfront of Lake Hallstatt, this storybook city is sure to please. 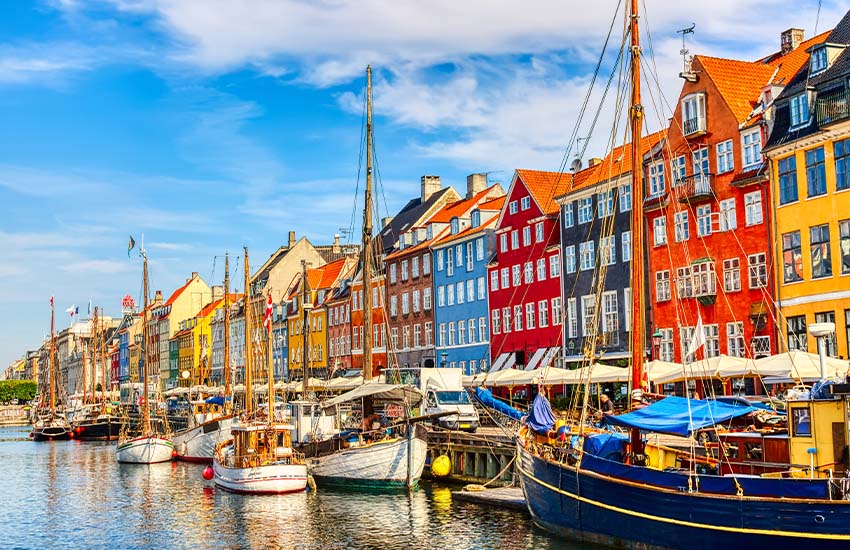 Copenhagen is the capital city of Denmark and offers much to explore. For the younger crowd, the city offers incredible nightlife, shopping, and delicious food. And for the more sophisticated travelers, be sure to stop by the Nyhavn – the historic harbor where old wooden ships are still docked. 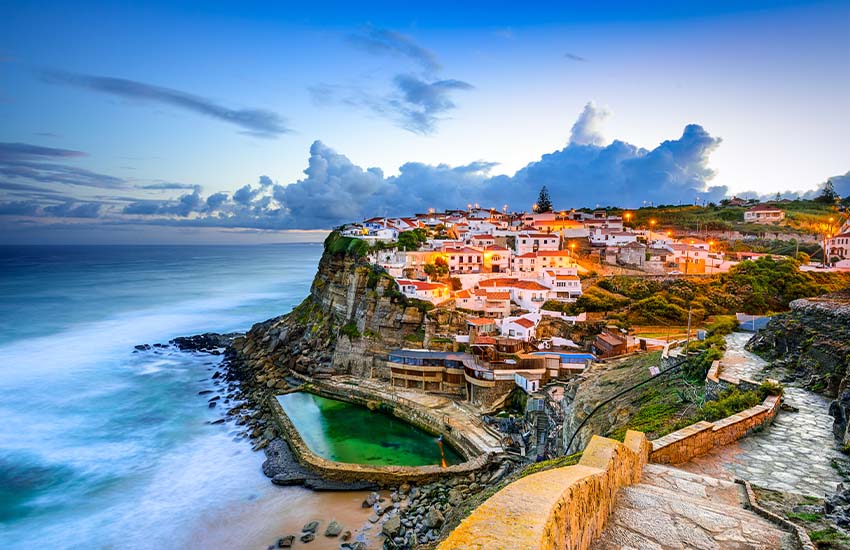 Portuguese royalty and only the wealthiest immigrants to the country used to call Sintra home. Today, you can still explore the enchanting castles and grand palaces they used to live in. 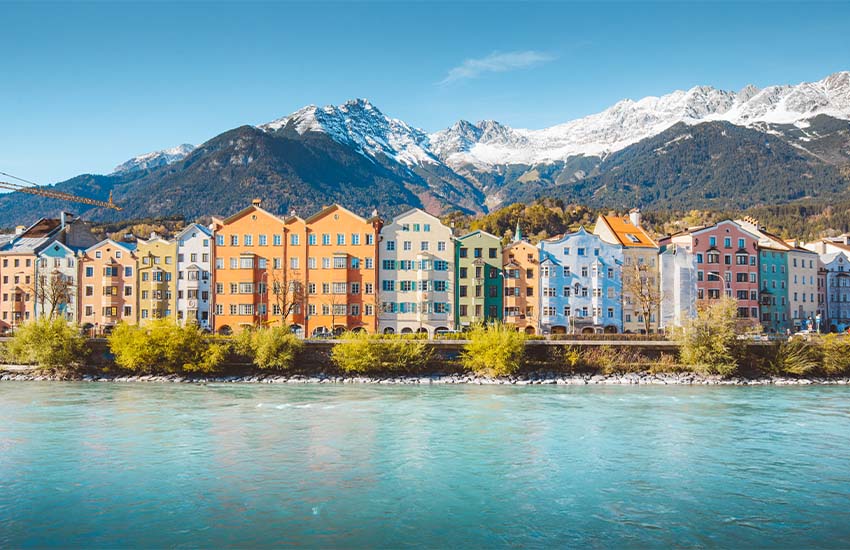 Located in the Austrian Alps, Innsbruck is most known as a winter sports destination. But, it has much more to offer beyond the slopes. 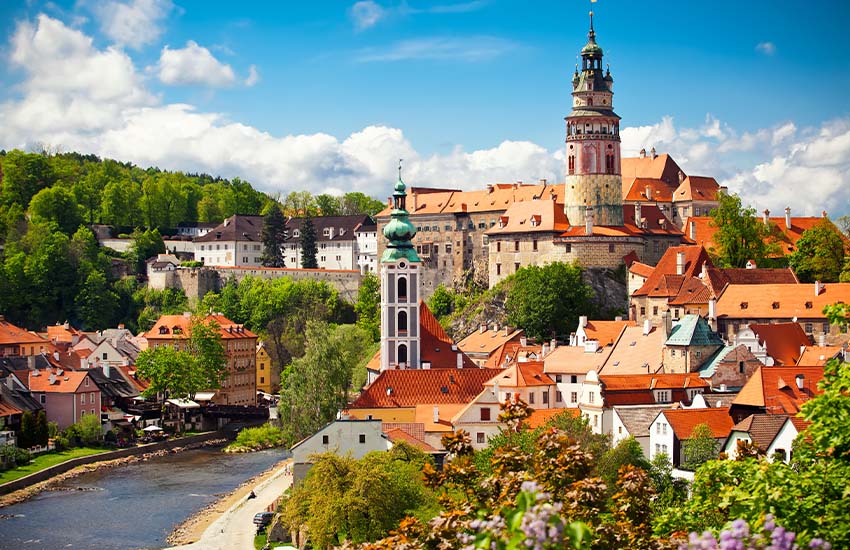 The Ceský Krumlov Castle towers over the city and is the main attraction in Český Krumlov. The streets below are home to several galleries, museums, and cafes. And the center of the city, filled with Renaissance-era architecture, has been deemed a UNESCO World Heritage Site. 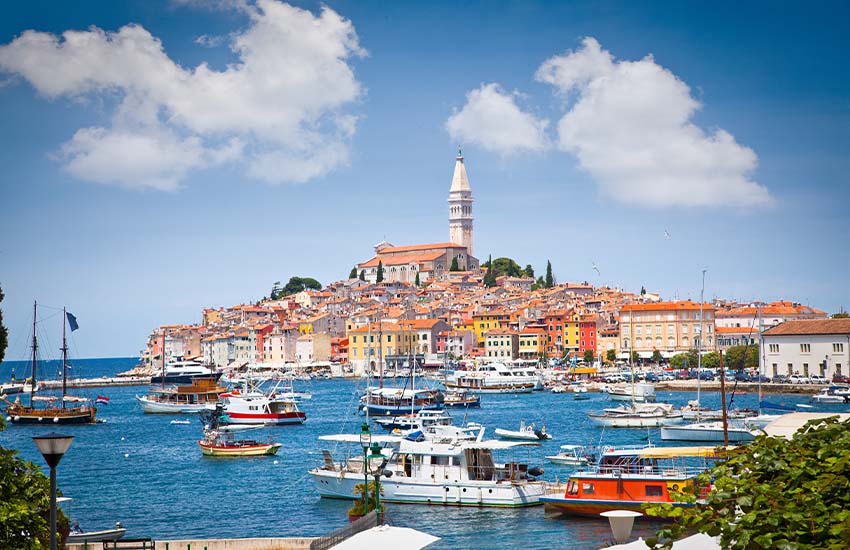 Located on a peninsula jutting out into the Adriatic Sea, Rovinj is one of the most charming coastal cities in Europe. Every square inch of the headland is filled with winding cobblestone streets and buildings constructed almost on top of the other. 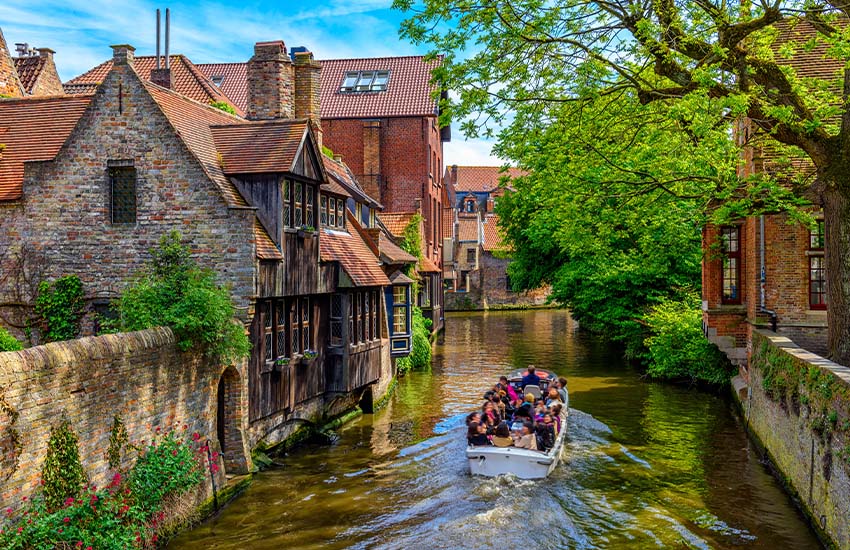 Bruges, Belgium is most known for its medieval architecture and web of canals. Adventure through the city with a horse-drawn carriage ride or take a canal tour through the city’s oldest sites. 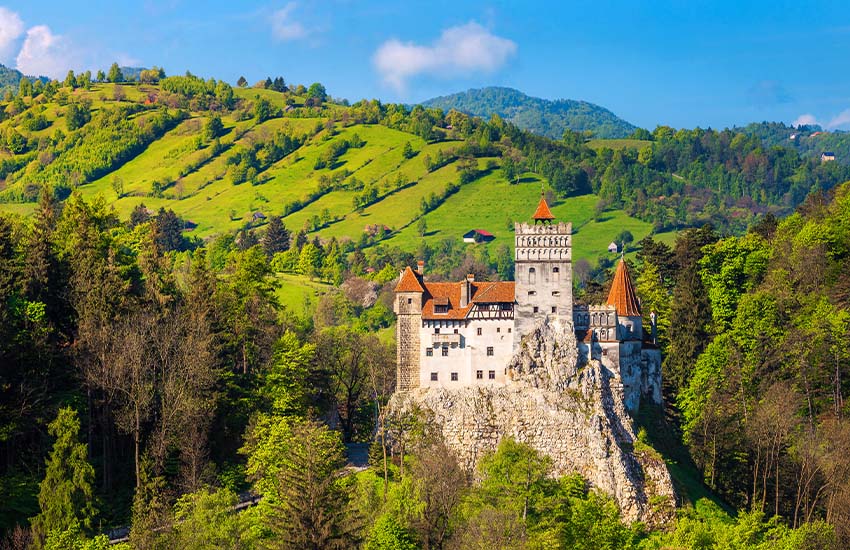 Visitors to Brasov note its romantic ambiance with its gothic architecture and baroque buildings. Located in the Carpathian Mountains, it serves as the entrance to Transylvania and the beautiful surrounding countryside. 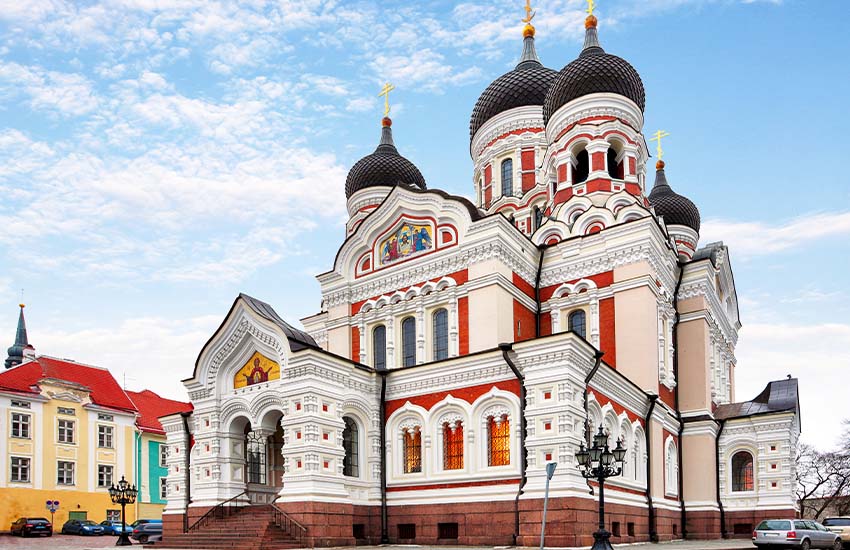 Estonia’s capital city is one of the most popular tourist destinations in Europe. Its storied past attracts history fanatics to the castles and cathedrals from the medieval age. 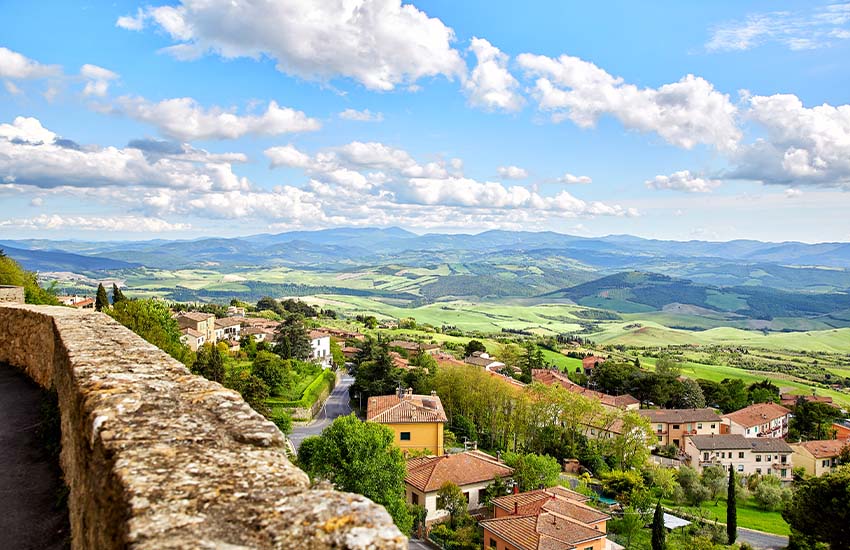 For all of the old Italian charm without the immense crowds, consider a visit to Volterra, Italy. The city boasts the oldest town hall in Tuscany along with structures dating back to the 4th century B.C. From volcanos to black sand beaches and geothermal spas, Reykjavik is unquestionably a unique destination. The capital city is small enough to explore on foot but large enough to merit a week’s stay. Giethoorn is one of the most charming cities in Europe and it’s almost completely void of streets and cars. Locals and visitors can travel around the city via boat on a complex canal system, by foot on several hiking trails, or by bike. 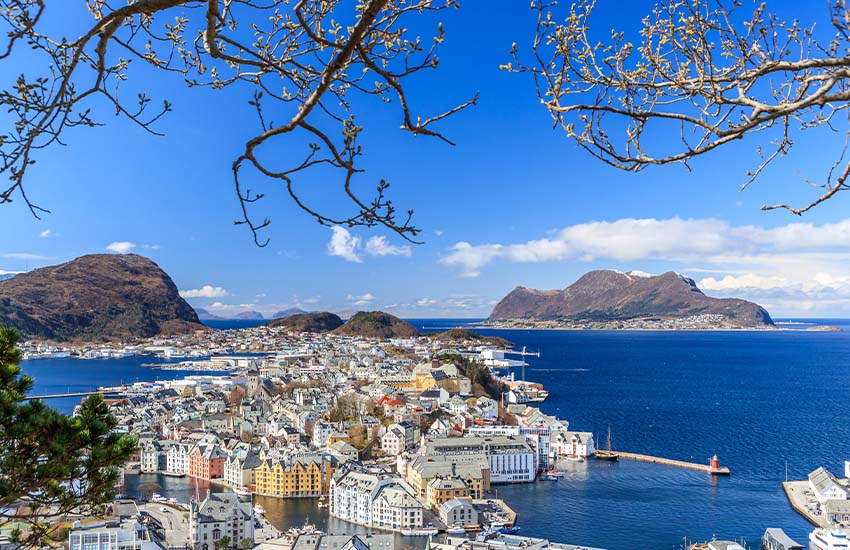 Ålesund is not only truly cherished by locals but it’s one of Norway’s most beautiful cities. After a fire in 1904 destroyed the majority of the city, it was rebuilt in the Art Nouveau style that can still be observed today. 17th-century ramparts and bastions largely define Saint-Malo. The city was founded in the 1st century BC and has a storied past of pirates and privateers. 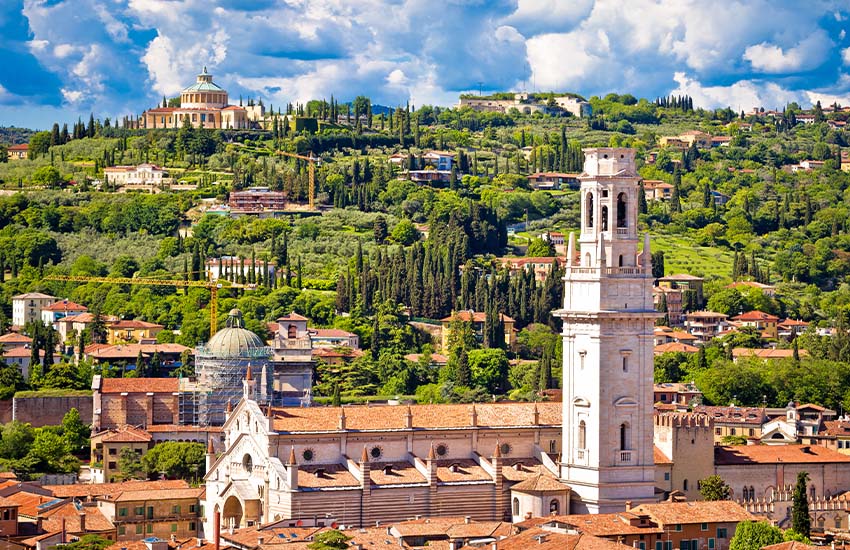 The beautiful city of Verona, nestled in northern Italy, boasts some of the country’s most beautiful scenery. Verona is most synonymous with Shakespeare as the setting for ‘Romeo and Juliet.’ 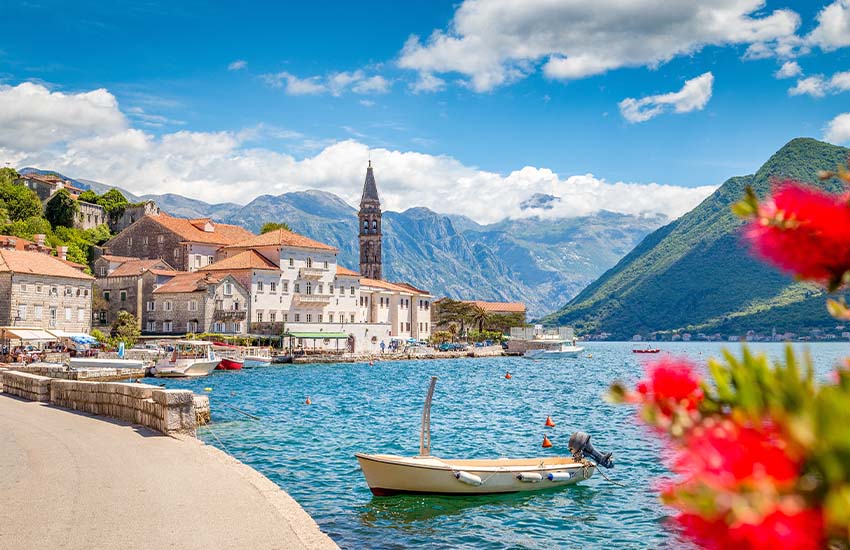 This medieval town on the Adriatic Coast is one of the most charming cities in Europe. Most visitors to the area enjoy roaming the winding streets and alleys and seeing where the roads take them.

Travel the way you deserve to any of the most charming cities in Europe with Luggage Free. Learn more today.