5 Happiest Countries in the World 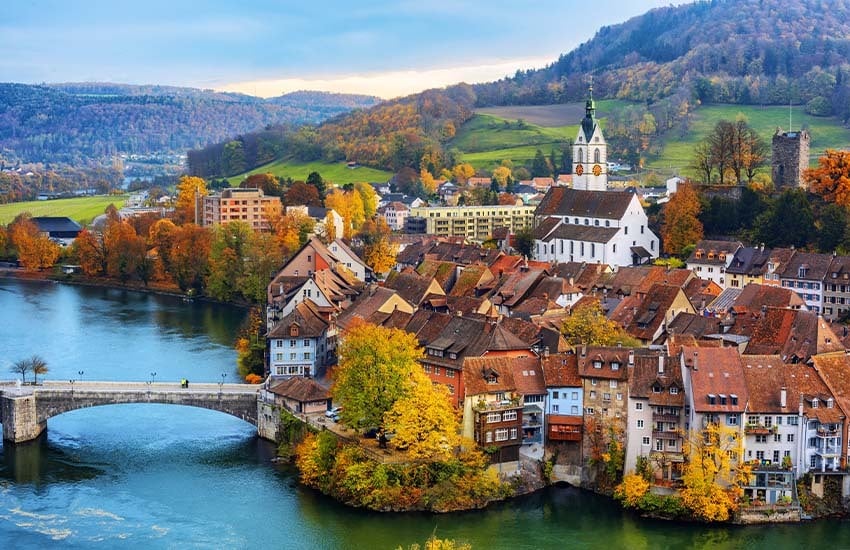 Nothing will put a smile on your face like a vacation! But, a getaway to an extra-happy destination will have you wanting to stay forever. With colorful facades, friendly locals, and stunning scenery, found out which locations were voted the happiest countries in the world. 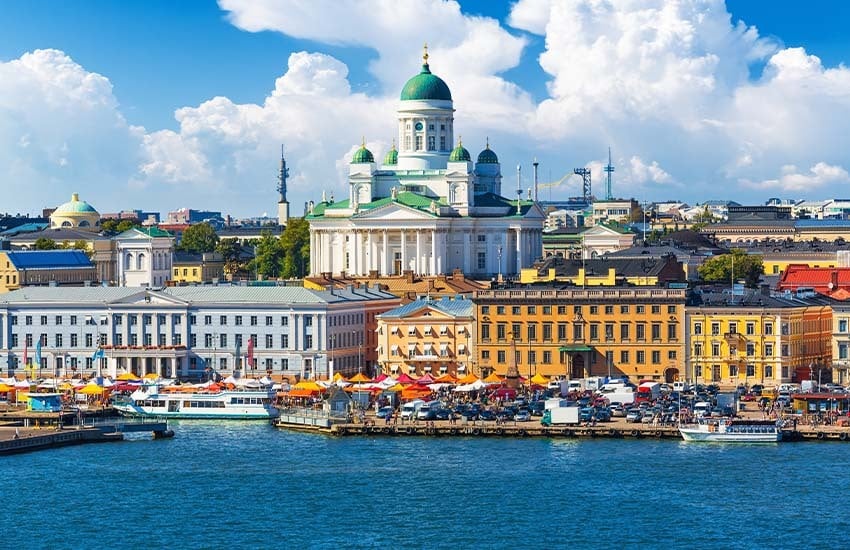 Utopia, bliss, heaven on Earth – there are a number of ways to describe the magic of Finland, but none compare to experiencing it for yourself. From its turquoise Nordic lakes and Northern Lights to the reindeer roaming the forests, it truly feels like a setting straight out of a storybook. Aside from the incredible scenery, there are numerous reasons Finland is the happiest country in the world.

Finlanders voted they feel a high degree of freedom and have little suspicion of government corruption – two important subjects of the polling process and analysis. The country also boasts some of the cleanest air in the world and an elite education system. 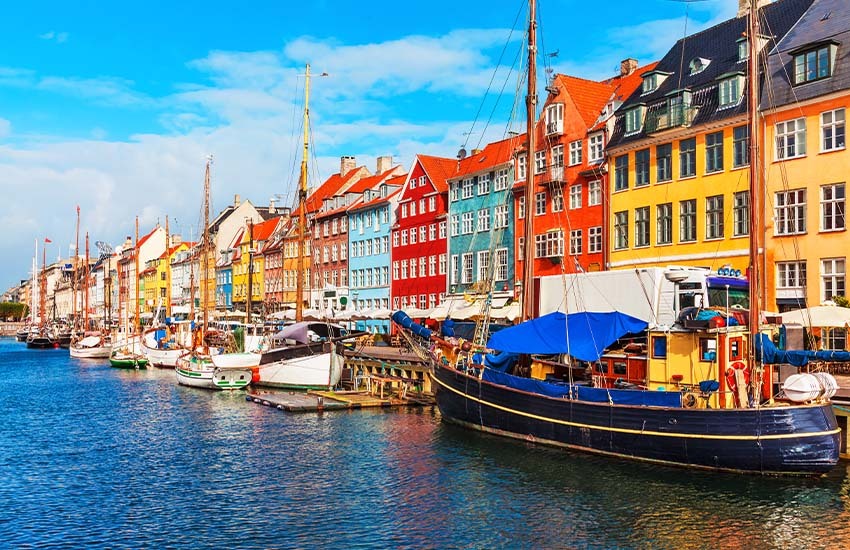 Close behind Finland in the runnings for the happiest country in the world is Denmark. In fact, Denmark out-scored Finland on a number of subjects throughout the polling process. While it ultimately wasn’t enough to pull out a win, Denmark is certainly still on our bucket lists – and should be on yours, too.

The country offers incredible architecture, picturesque beaches, and a unique culture. The Danish people are also considered the second-largest consumers of candy in Europe. Could that explain their unwavering happiness? 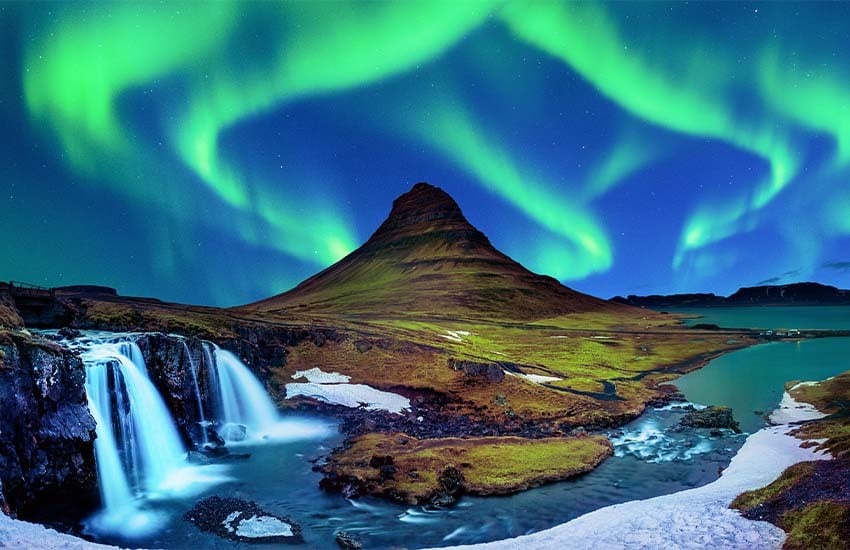 Volcanoes, waterfalls, glaciers – you name it, Iceland has it. Generosity and social support are some of the highest-ranking categories among Icelandic citizens. And with more than 60% of the population residing in the city of Reykjavik, we can see why it’s especially important to get along with your neighbors. 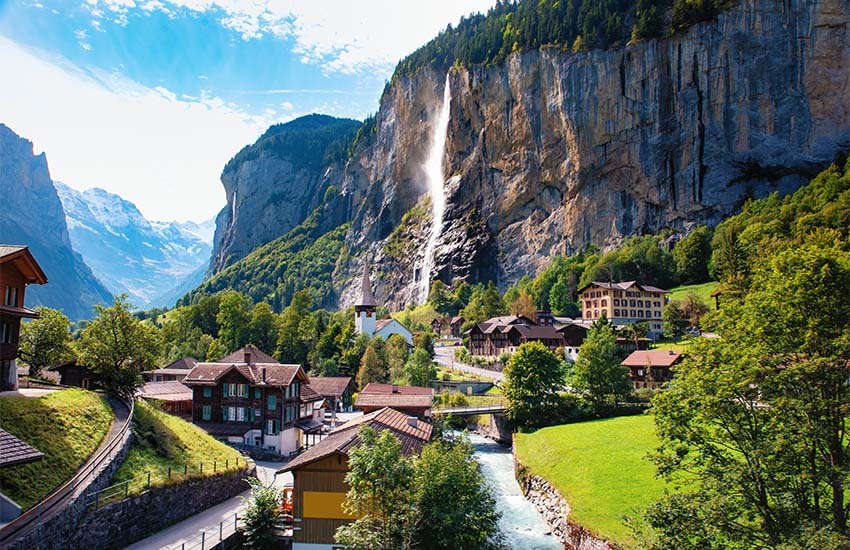 The beautiful alpine scenery of Switzerland is on full display year-round. And residents truly care about the longevity of their beautiful country. While Switzerland is one of the happiest countries in the world, it’s also one of the safest and cleanest. From festivals to cuisine and everything in between, Switzerland has become a melting pot of different cultures. 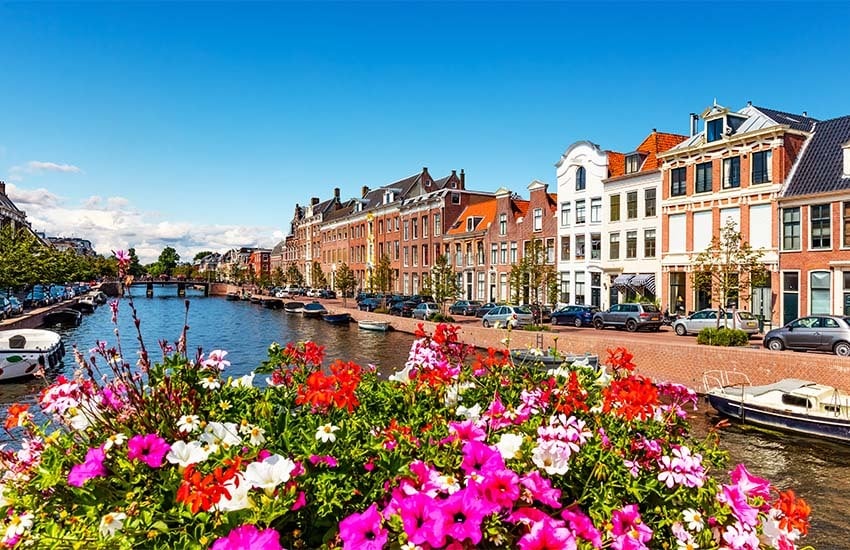 The Netherlands, otherwise known as Holland, exceeds many other destinations in terms of uniqueness and authenticity. It rounds out the top five happiest countries in the world and is certainly worthy of such a distinction.

Windmills, wooden shoes, canals, and millions of tulips are a few of the most recognizable elements of Dutch culture. The population, when polled, also felt a strong sense of generosity and low suspicions of government corruption.

Peruse a full list of the happiest countries in the world. Or, if you’re ready to jet off to any of these dreamlands, learn more about traveling there luggage-free.