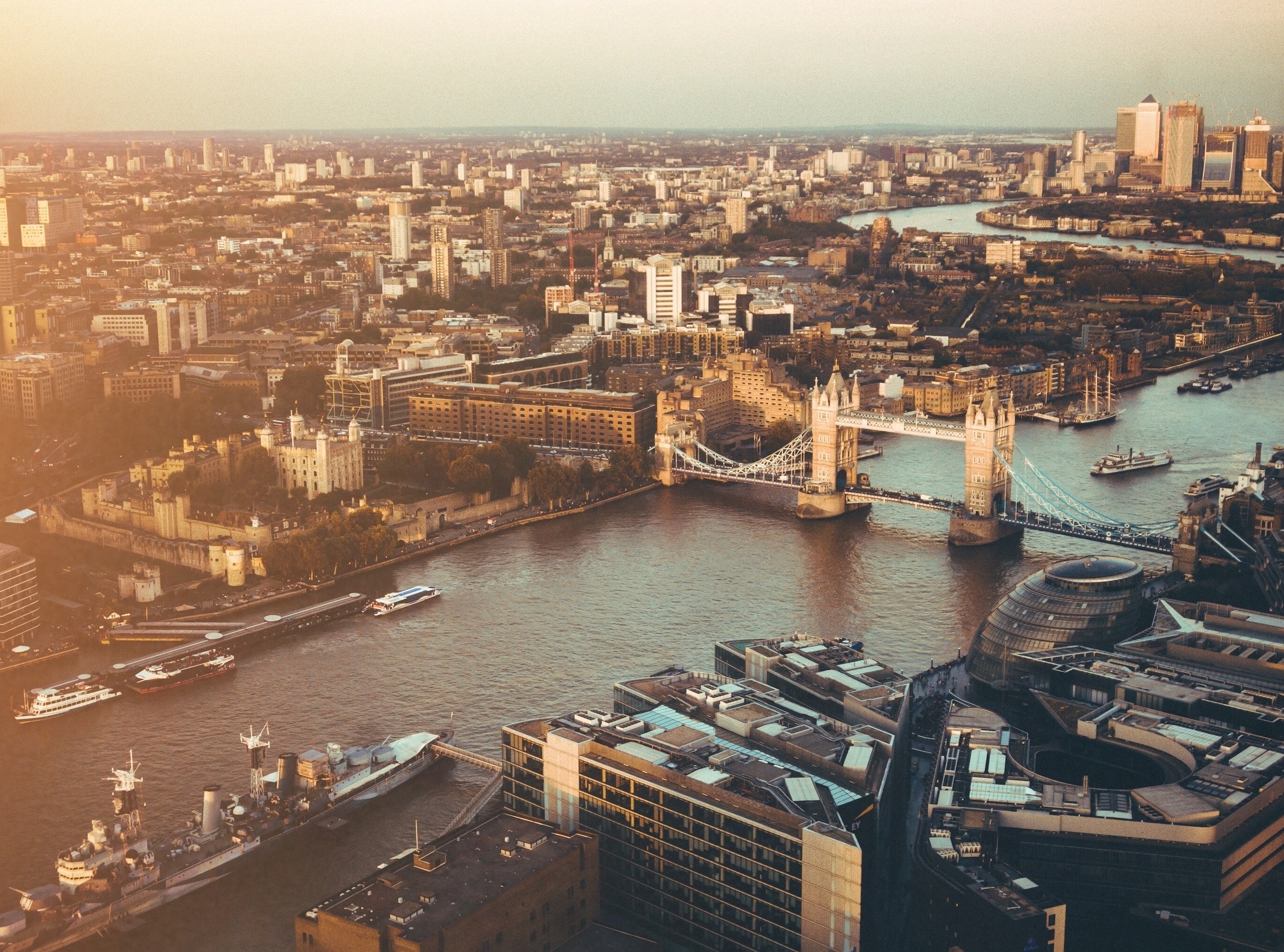 The Peninsula Hotels, and city of London shine bright as award winners on the Forbes Travel Guide 2019 luxury travel list.

The stars are shining brightly — at least as far as luxury hotels, spas, and restaurants are concerned. Forbes Travel Guide just released their 2019 award winners; the 61st installment of their annual list.

Forbes Travel Guide rates properties in 76 countries throughout the Americas, Europe, Asia-Pacific, Africa and the Middle East. They are the only global rating system for luxury hotels, restaurants and spas. Their anonymous professional inspectors evaluate based on up to 900 objective standards, with an emphasis on exceptional service, to help discerning travelers select the world’s best luxury experiences.

One of the most notable distinctions, however, is The Peninsula Hotels brand, which which made Forbes Travel Guide history by becoming the world’s first all Five-Star hotel company. This came as The Peninsula Manila earned its fifth star this year, which pushed the Hong Kong-based brand’s tally to 10 Five-Star hotels.

Glittering destinations include London, which unseated Macau as the city with the most Five-Star hotels, thanks to four new additions (Bulgari Hotel & Residences, London; The Langham, London; Mandarin Oriental, Hyde Park, London; Shangri-La Hotel, At The Shard, London). London finished with 13 top-ranking hotels, with Macau at a close 12.

“At Forbes Travel Guide, we verify luxury. Our independent inspection process is the gold standard in the hospitality industry,” said Filip Boyen, CEO of Forbes Travel Guide. “Discerning travelers can trust that each winner is the best of the best. We are pleased to honor the 2019 Star Rating recipients, an exceptional collection of hotels, restaurants and spas dedicated to guest service.”