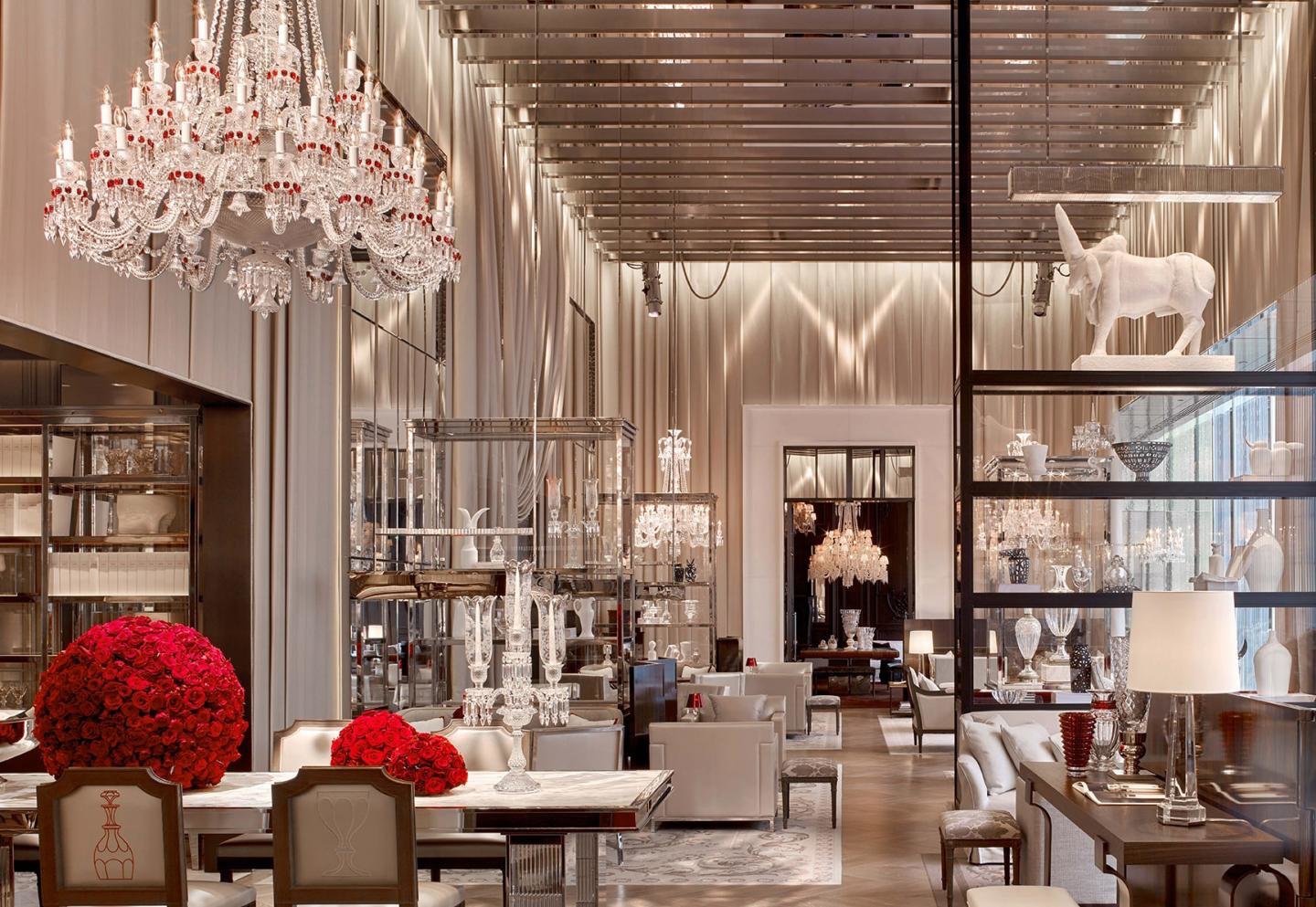 Are you planning a luxurious journey in 2018, or are you a business traveler who likes to sleep in style? Take a look at the 2018 Forbes Travel Guide star award highlights to find out where you should stay on your next trip.

For the last 60 years, Forbes Travel Guide (originally known at the Mobil Travel Guide) has been souring the globe seeking out the most luxurious locales to eat, sleep, and spa. They recently announce their 2018 star award winners, and this year’s list is bigger and better than ever. This is the inaugural year that the publication has expanded its rankings to include more travel destinations such as Abu Dhabi, Amsterdam, Aruba, Chengdu, Dubai, Hokkaido, Jamaica, Kuala Lumpur, Madrid, Marrakech, Okinawa, Panama, Prague, Sanya, and Vienna — brining the total number of countries they cover and rank properties in to 50 world-wide. If you’re wondering what luxury hotel you should book next, check out the highlights.

Domestically, New York City and Los Angeles earned the highest number of Five-Star awards for hotels, New York with seven properties and Los Angeles coming in a close second with six. New York City gained two new Five-Star wins: the elegant Baccarat Hotel and Residences (and yes there are Baccarat crystal furnishings in every room) and Four Seasons Hotel New York Downtown. Forbes Travel Guide reports that the last time the city had a new Five-Star hotel was in 2016, with the addition of Park Hyatt New York. The city’s Archer Hotel New York was also added this year with a Four-Star award.

The stars rained down on Munich as well with the addition of its first Five-Star hotel, Mandarin Oriental, Munich. It joined Four-Stars The Charles Hotel, a Rocco Forte Hotel; Hotel Bayerischer Hof; and Hotel Vier Jahreszeiten Kempinski Munich, along with Recommended properties Hotel München Palace and Sofitel Munich Bayerpost.

South America is heating up as a travel destination and the Belmond Hotel das Cararatas is the first luxury hotel on the continent to receive a Five-Star rating. It is nestled in Brazil’s Iguassu National Park, across from the breathtaking nearly two-mile-long, horseshoe-shaped Iguassu Falls — in a UNESCO World Heritage Site no less.